Every year it becomes more difficult to attract people’s attention to advertising. However, smart marketing specialists know that being useful is the best way to attract a customer.

Microled collected a few examples of outdoor advertising that draw clients in and offer them something useful.

In Great Britain, these yellow stands remind people not to drop cigarettes on the ground by asking them to "vote" with the cigarette end on some debatable question. 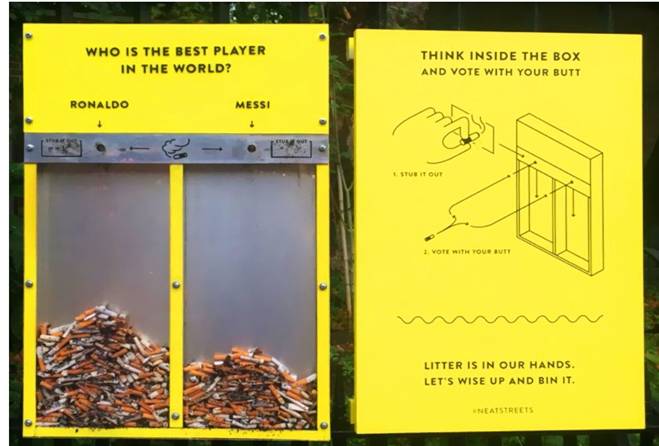 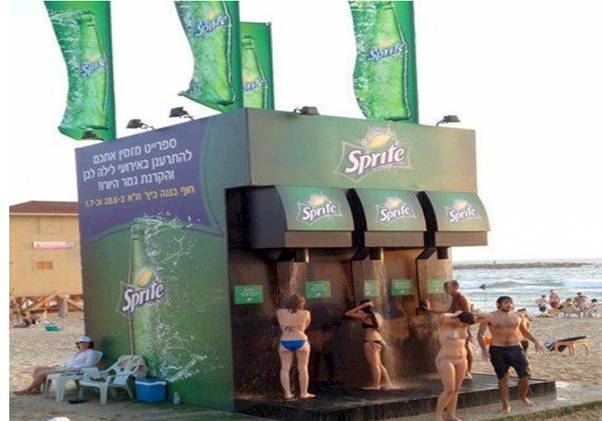 Carlsberg. Probably the best poster in the world. 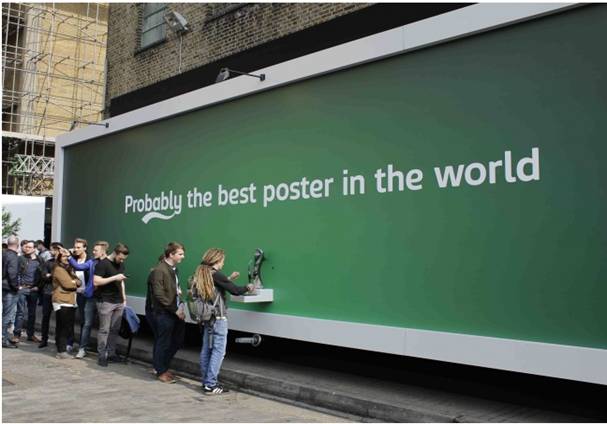 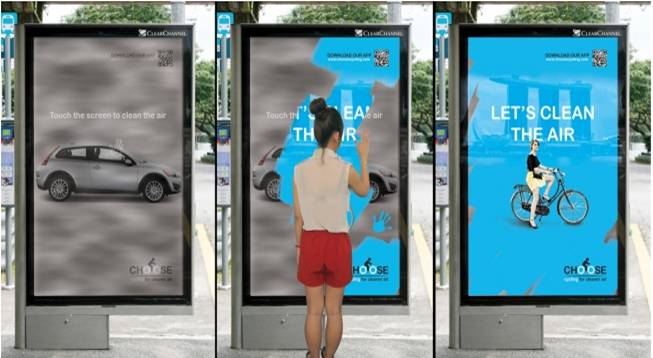 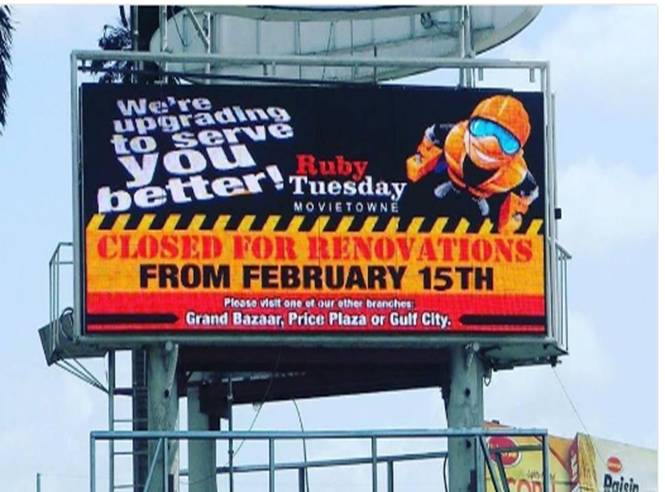 How do you feel about Outdoor Advertisements expanded by microled LED Screens?